I’ve been experimenting recently with High Dynamic Range (HDR) photography, which is taking 3 (or more) photos at different exposures and combining them to get the best exposure range across the picture.  I’ve been using some software called Photomatix which came free with a magazine and has a few “painting” type settings which with various tweaking seem to give a surreal effect.  I really like the output, but i’m going to struggle to take a “normal” photo again!  So….. here they are…..

First up (and probably my favourite of the bunch) a couple taken around media city in Manchester, home to the BBC and ITV: 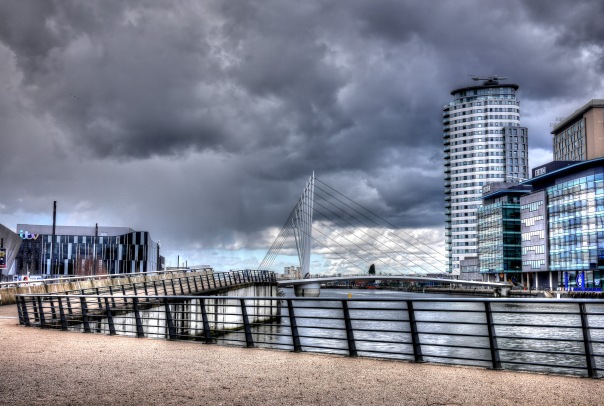 These ones were taken at Greenfield just a short train journey from Manchester on the edge of the Peak District (bottom one edited by Mat to get a better composition): 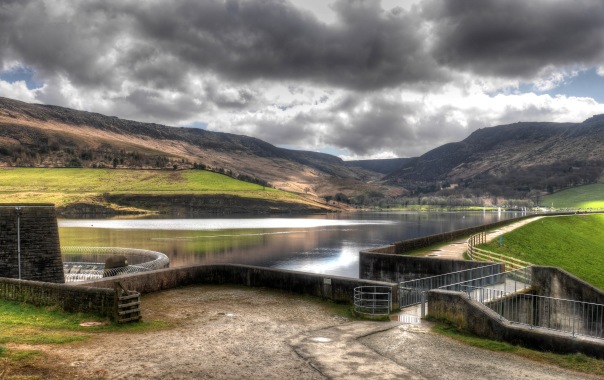 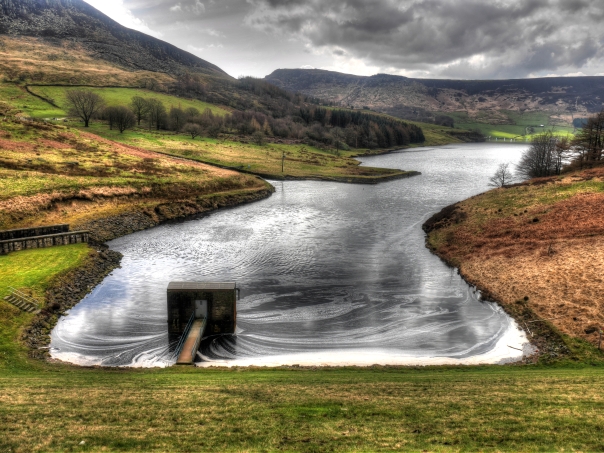 Finally, on a wander round the city, I visited the Museum of Science and Industry (MOSI) and popped into the Cathereral: 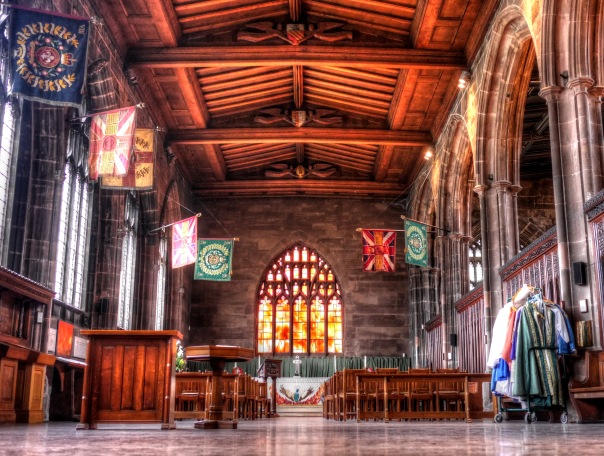 I really like how most of these turned out and the almost strange effect that can be achieved.  I think it maybe works better on more “human built” things than the natural world, but lots of future experimenting to do!